Romanian citizens that are abroad and find themselves affected by the suspension of Blue Air flights can request support from the Romanian authorities by using the phone number shown in the picture.

Prime Minister Nicolae Ciucă called for the crisis cell at the Government level, in order to urgently solve the situation of Romanian citizens affected by the suspension of Blue Air flights.

The Prime Minister requested for priority in bringing into the country of the citizens who are in airports abroad.

Romanian citizens can ask for support at the consular sections of the Romanian embassies abroad and at the phone number shown in the picture.

After data centralization, TAROM will be prepared to operate the flights necessary to bring Romanians across the borders into the country.

All domestic and external destinations for non-stop flights 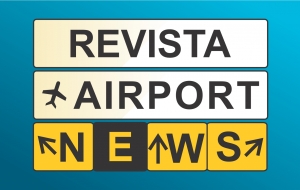